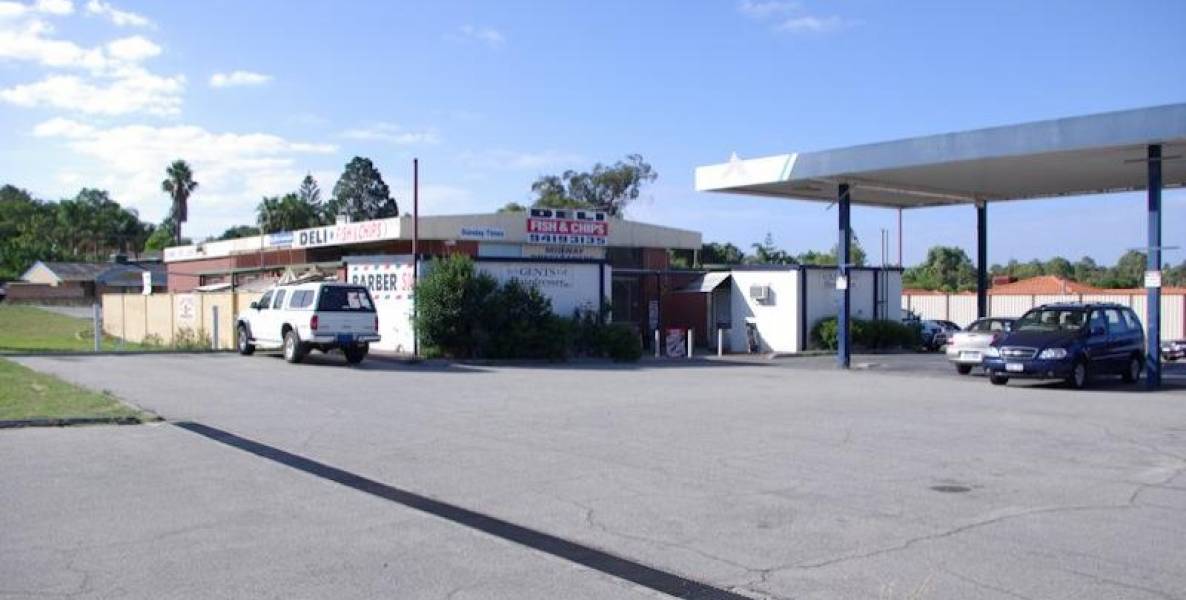 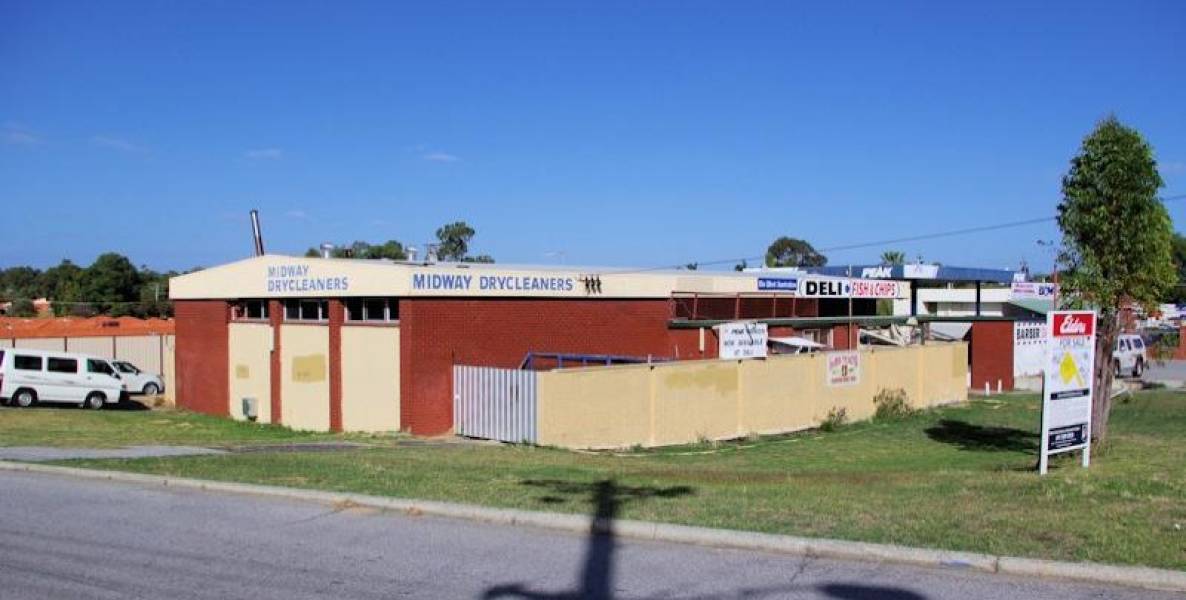 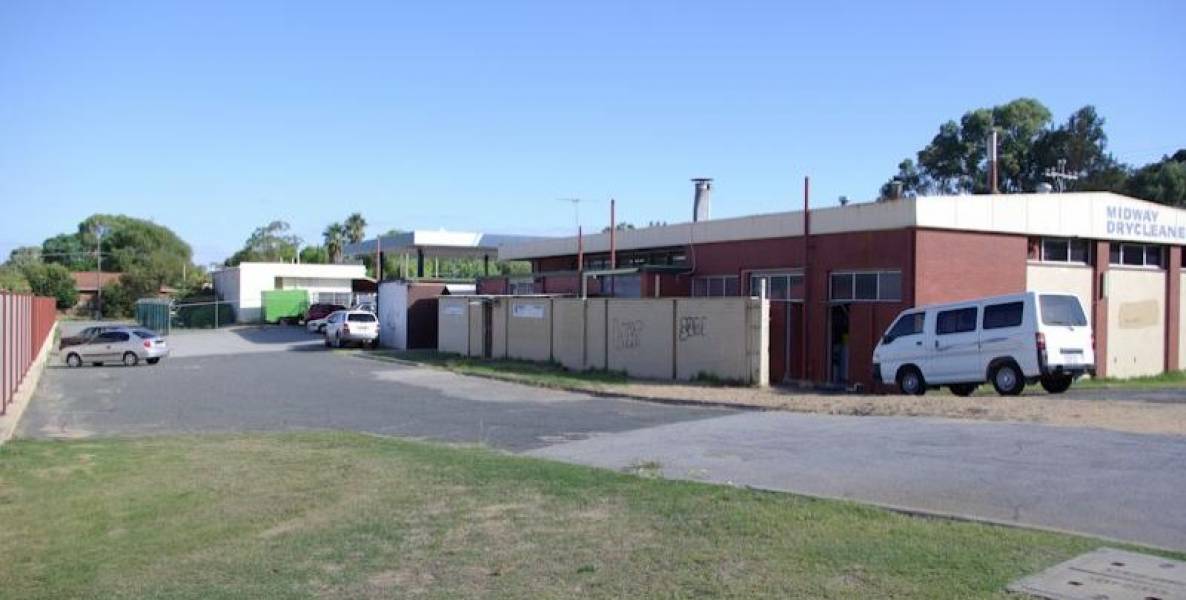 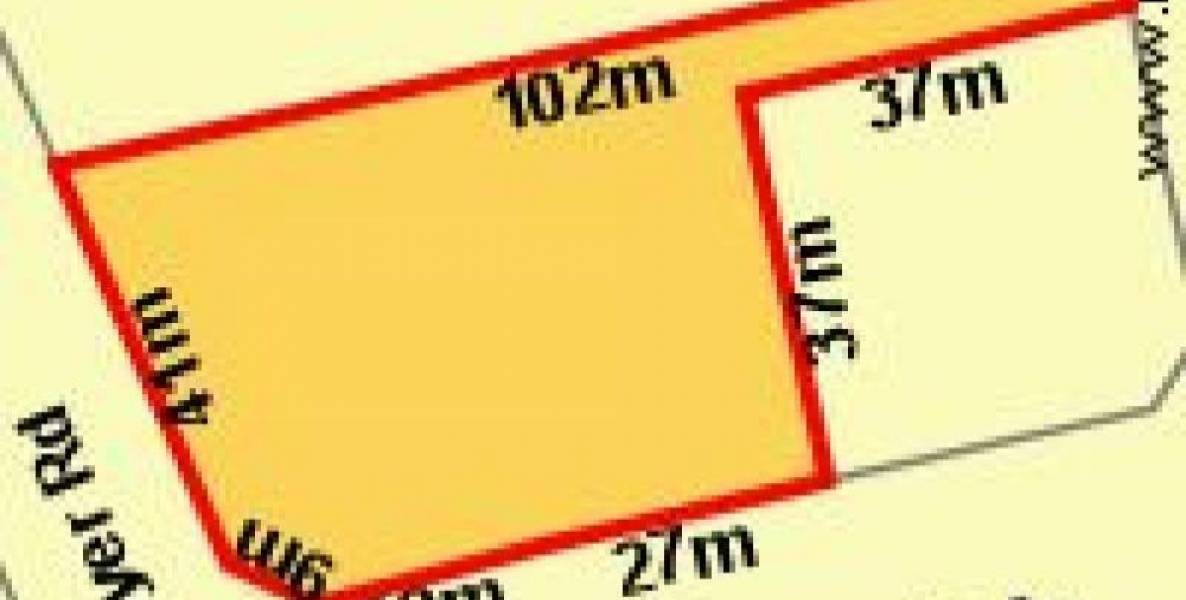 This property consists of six tenancies of which four are occupied. The land area is 2899sqm and has two street access. Part of the land area had a service station on it of which the tanks are still in the ground and would need to be removed for any future development on the site. The bowsers were removed in 2006 and capped off. The current net annual income is $27,700. Asking price $360,000